On the fifth day of Christmas, my true love sent to me
Five golden rings.
Four colly birds,
Three French hens,
Two turtle doves
And a partridge in a pear tree. 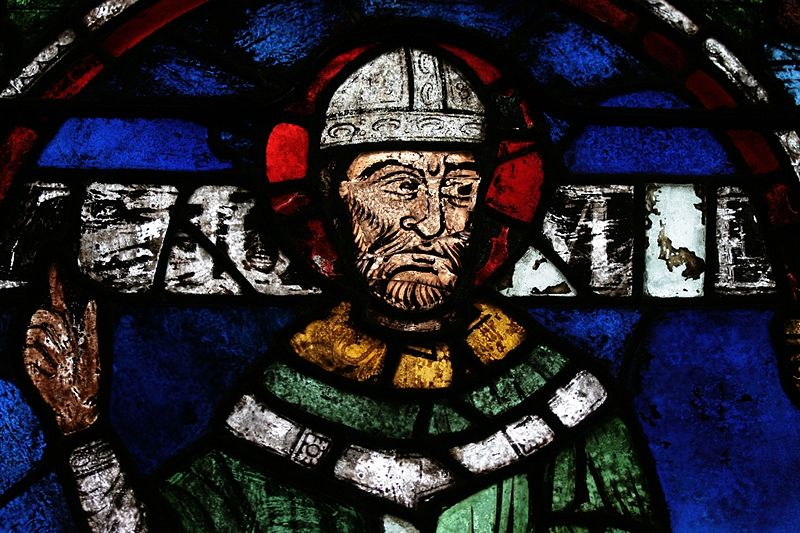 The Archbishop of Canterbury, Thomas Beckett, is killed by knights who came as what they considered a deputation from King Henry II.

1808
Seventeenth President of the US, Andrew Johnson born in Raleigh, North Carolina.

1845
The annexation of the Republic of Texas by the United States is approved by the U.S. Congress.

1916
James Joyce's autobiographical novella “Portrait of the Artist as a Young Man” published.